HR with a heart 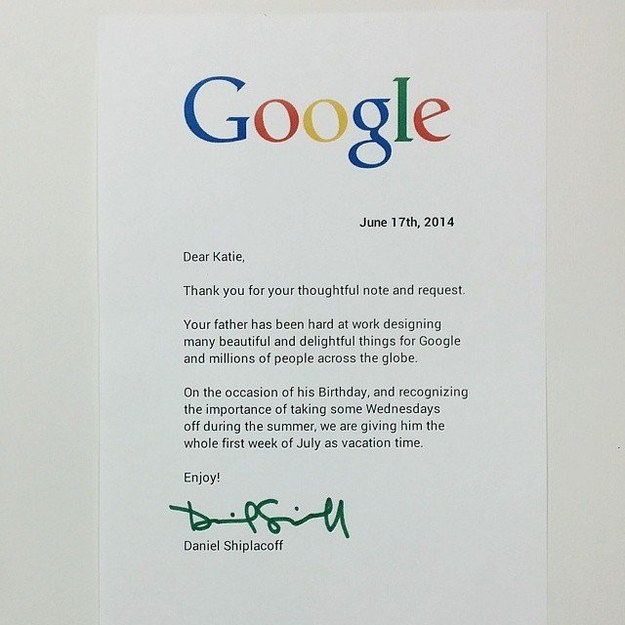 Gestures matter because at the end of the day, we are all dealing with human emotions

How can an HR manager not be moved by a handwritten appeal of a little girl, written in blue crayon? This one wrote to Google, where her dad works, asking him if he could have the day off to celebrate his birthday with his family. This is what she wrote:

Can you please make sure when daddy goes to work, he gets one day off. Like he can get a day off on Wednesday. Because daddy only gets a day off on Saturday.

In India, it wouldn’t have caught anyone’s attention and would probably have been summarily discarded into the dust bin, but this being the US and the organization being Google, the world’s  No.#1 employer brand, Katie’s letter wound its way to Daniel Shiplacoff’s (Her father’s boss’s) desk and his heart, where it tugged at a few strings, and Shiplacoff found himself writing back to Katie, thanking her for the note and giving her dad, not one day, but an entire week off!

Sometimes all you have to do is ask and the whole word conspires to fulfill your wish!

Wasn't that in Rhonda Byrne’s best-selling book The Secret?

Across the world, the once-perceived as tough bosses - LinkedIn CEO Jeff Weiner to Ford’s executive chairman, Bill Ford – are recognizing the importance of compassion or empathy in managing and engaging with their employees. Weiner has even declared it as a core value at the world’s most popular business networking site.

Populist media often portrays bosses as tough and unyielding, who are always calling the shots and demanding things done their way, with little or no empathy or respect for the people who work for them.

The new leader however is radically and refreshingly different. He’s human like you, me and let’s not forget, like Shiplacoff.  He can spare an employee for a week but not be sparse in showing his kindness for an otherwise well-performing employee. It’s not difficult to imagine how hard Katie’s dad is going to work for Google now.

Your HR muscle could be the one deciding factor in your company’s competitive performance.  The proliferation of technology may have made the market for talent tighter than ever before, but at the end of the day, when the work is done – we still feel strongly about how we have been treated at office by so and so!

Meet us at Shine Conclave @ Pune 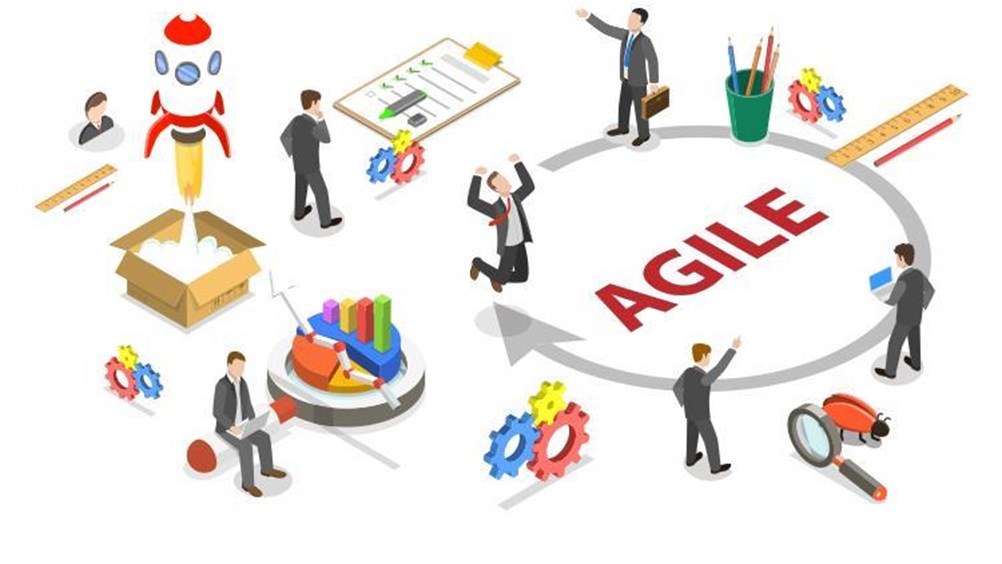 Do you have an agile HR?

How to boost productivity through...July 1, 2021
Subscribe to our feed